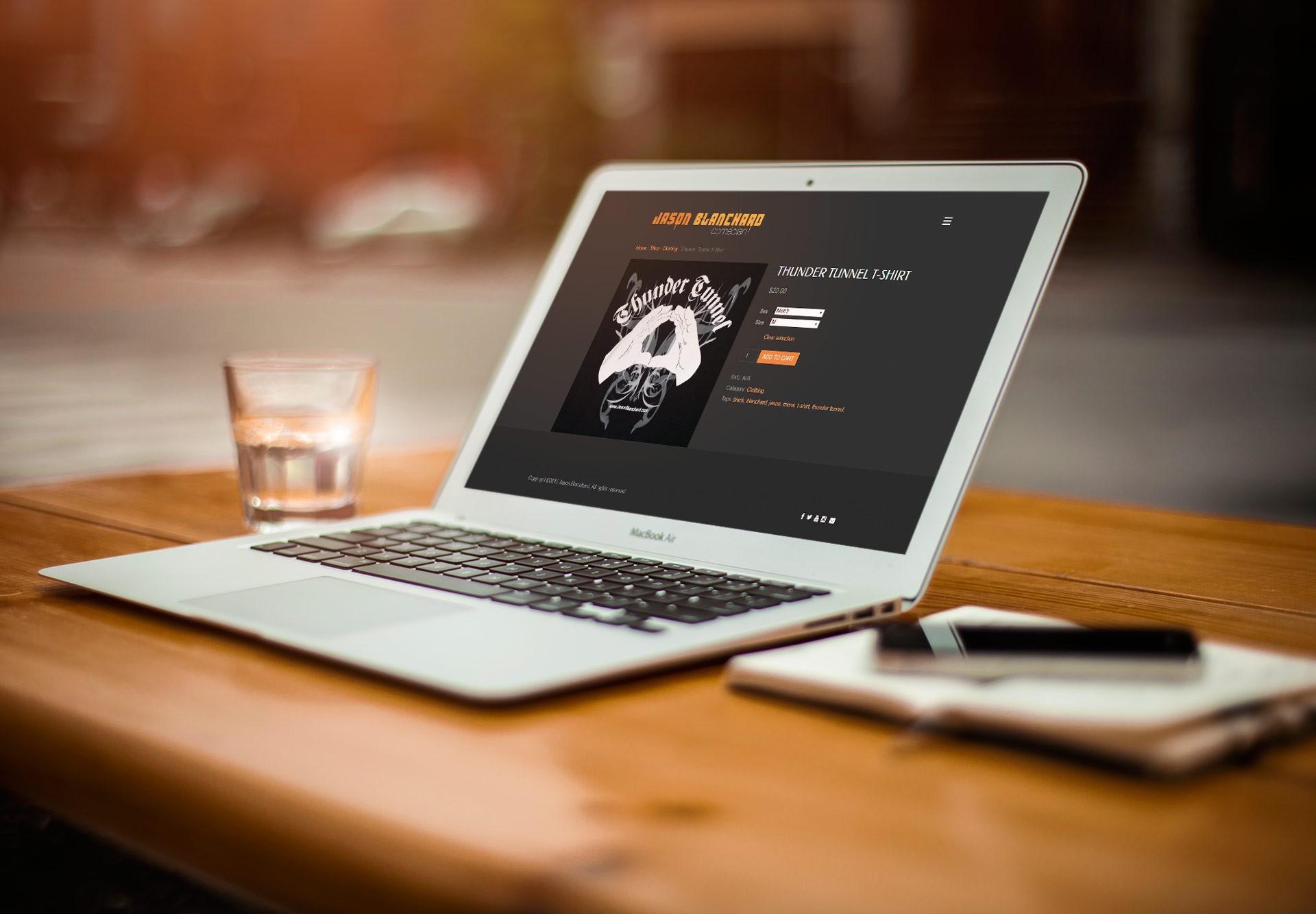 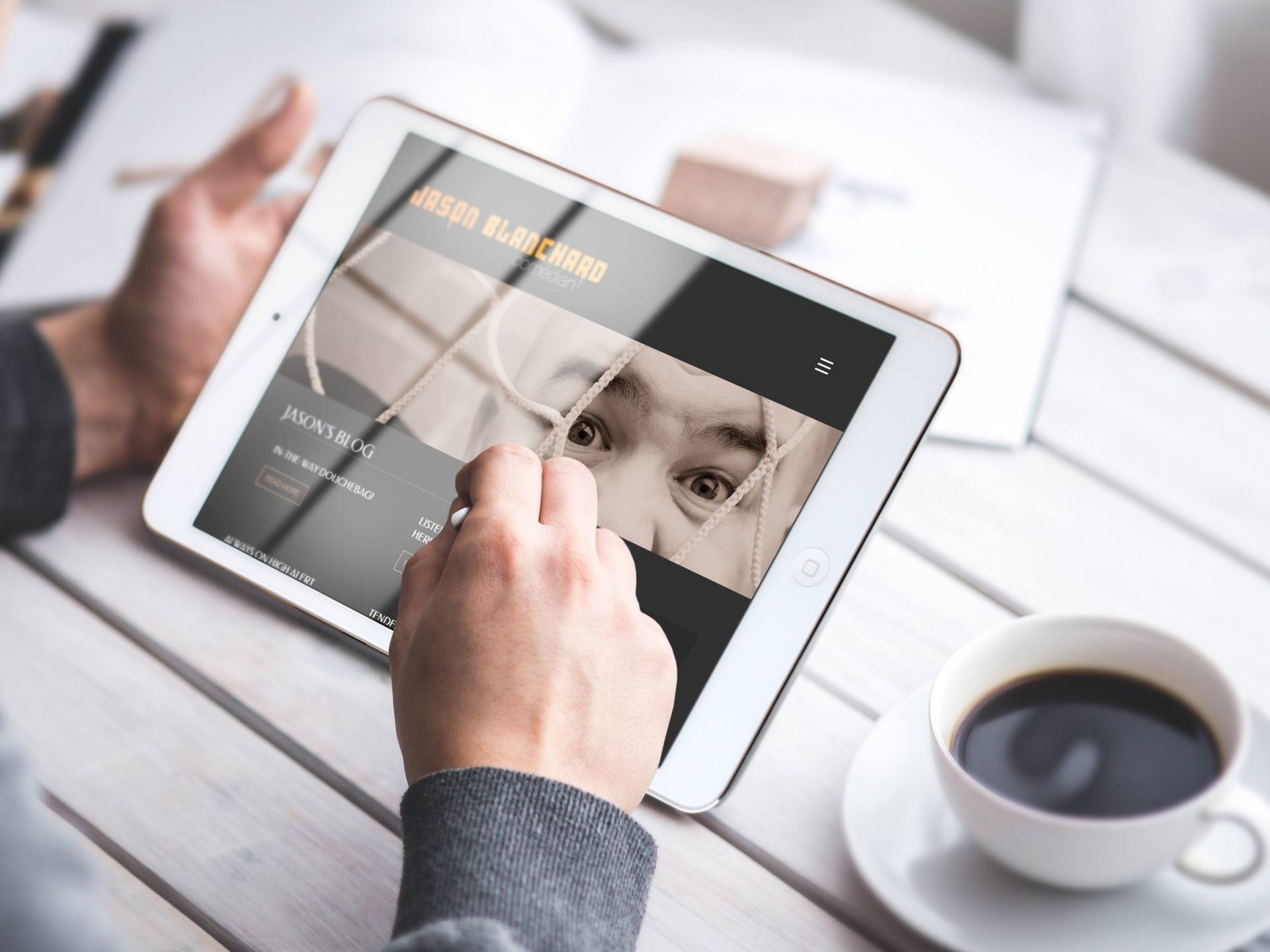 Jason Blanchard is an amateur comedian who is making huge steps in the comedy world. Jason needed a quick, simple, yet effective website to let the world know when he was performing and to also sell some memorabilia. We implemented an events calendar and eCommerce store which Jason updates himself. The site quickly captures the audience’s attention with a really cool photo of Jason on the homepage, which incorporates a slow moving zoom effect. This is one of our favorites.